The Basic Legalities of Insurance Claims 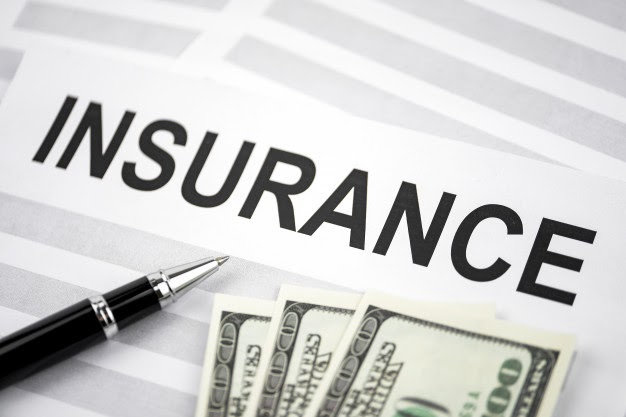 Insurance claims have some basic obligations imposed by the law that everyone must be made aware of before opting for insurance policies and making claims, and at the violation of which, the insured can gain legal assistance from legal consultants.

What You Need To Know

One aspect that must be ensured at both the insurer’s and policyholder’s end is that the terms and conditions provided in the policy are stated in a manner that is clearly understood and accepted by both parties. This will ensure that for the company providing the insurance, there is no way for the insured policyholder to scam them of money and make claims that obligate them to compensate. As for the insured, these terms are important to be comprehended so that when claims are made, the compensation promised is delivered without any major loss.

Another aspect to consider is the actual compensation that the insured receives upon opting for a policy from an insurance company. The amount of the claim must not result in an ultimate loss for the insured despite taking a policy because the cost covered does not actually comprise the cost incurred. This gain, however, only holds true when the policyholder renders a loss at the hands of their own deed ensuring that the insurer does not incur an uncalled for and unnecessary expense.

In terms of property insurance claims, an important aspect would be finding the appropriate cause of loss or damage to the property of the insured, in order for the claim to be made and compensated for by the insurer. If a cause cannot be found, the closest possibility must be treated as the cause and accordingly an action must be taken. If a loss or damage occurs that is not insured for by the insurer, then no compensation will be given and the cost must be covered entirely by the owner of the property. It is also necessary to grasp the concept that the existence of an insurance claim policy does not mandate the insured to be negligent and not take the necessary precautions to prevent possibilities that would lead to a loss or damage to the property insured. However, if the insured feels that the insurer is making an unfair judgment on the situation and disagreeing to process a claim, a lawyer would then be necessary to mitigate the terms of the agreement and gain a clear judgment of the matter.

Some insurance claims also ensure legal representation and protection, and therefore it is necessary for the insured to be familiar with all the terms and conditions of an insurance policy. If any claim made by the insured is denied by the insurer, a thorough explanation must be provided to the former regarding the circumstances under which the claim is being rejected. The insured, however, should ensure that all the information regarding the incident (when, where and how the loss or damage occurred to the property) is reported to the insurer to gain the most favorable outcome from the incident.

Above all, it is important to remember that insurance claims are a means of protection for the insured from events that occur unexpectedly and not as a means to create a profit from an event that has suffered loss. That being said, it is important to ensure that the insurance company is making a thorough investigation into the matters of the claim to gage the truth of the matter.